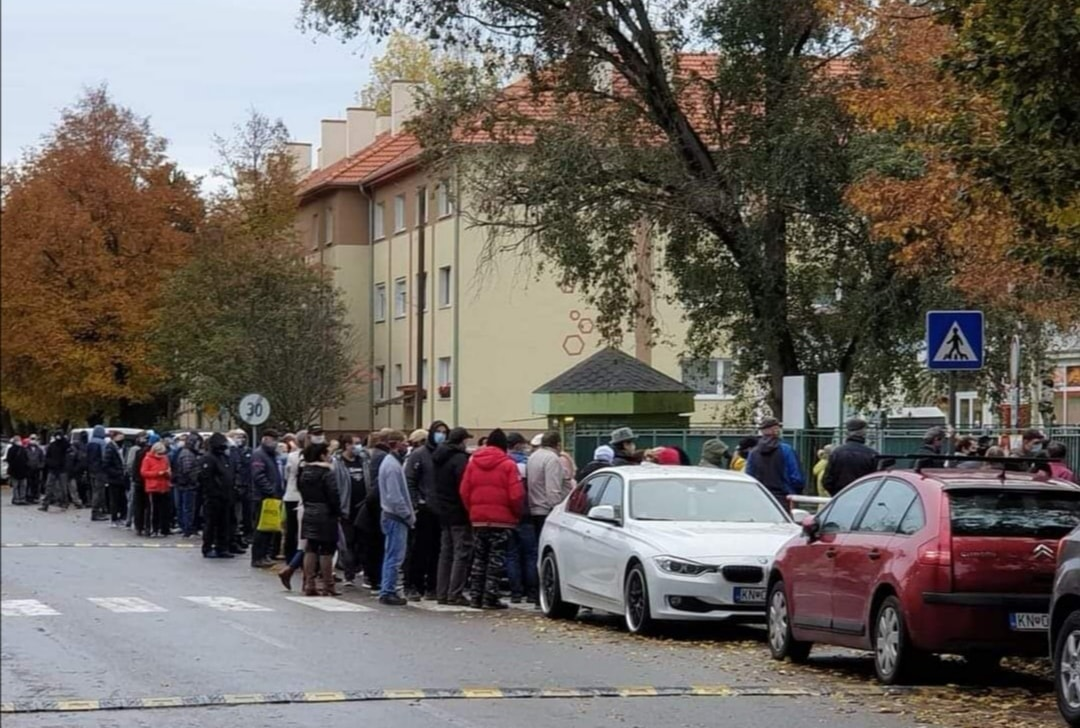 Let us inform you about what is happening in Slovakia in connection with the nationwide testing of citizens for COVID 19 virus.

The first round of nationwide testing for COVID 19 is taking place in Slovakia on 31 October and 01 November 2020. The next round should take place a week later. Antigen tests with nasopharyngeal swabs are used for testing. These samples are taken at around 5,000 testing spots, with citizens standing in long, often crowded queues from early morning, often in rainy and cold weather, being then instructed to proceed into the testing rooms for coughing up and spitting before undertaking the uncomfortable nasopharyngeal swabs. Subsequently, these people have to wait inside or outside the room for half an hour for the result. People then receive a certificate stating whether they are positive or negative of COVID 19 infection. Subsequently, positive people are obliged to go to their places of residence and remain in quarantine until they are cured. According to Prime Minister Igor Matovič, people who tested negative have „bought freedom“ with the test and can go to work. Those people who did not take part in the test are „punished“ by losing their freedom and are ordered to remain in quarantine for 10 days, while they can only go to the nearest grocery store.

As a result of this Matovič’s operation, to which he engaged not only the army of the Slovak Republic, but also of Austria and Hungary, a total chaos has arisen in Slovakia and people have been worrying for their future. Concerned about losing their jobs, people are standing in queues to get tested like when the Jews were waiting for the trains to get escorted to concentration camps. The testing itself is defined by law as „donation of genetic material“. Matovič, apparently fearing the failure of this logistically most difficult and globally unique operation in the history of Slovak republic, exerted psychological pressure on citizens, for example, by threatening the untested with providing them only with basic health care even though the right to free health care is guaranteed by constitutional law of the Slovak Republic. Due to this psychological pressure, former Supreme Court judge Štefan Harabin filed a criminal complaint against Prime Minister Matovič for suspicion of the crime of exerting compulsion in a crisis situation, for which the Prime Minister could face a life sentence.

The whole testing in Slovakia is intended to filter out infected people so that it is not necessary to lock down the whole country and thus suffer huge damage to the economy. In reality, however, it is clear that the whole operation is to serve Prime Minister Matovič mainly as a promo but also as a trial study for other countries in the world. It turns out that after all the ups and downs, chaos and anger, Slovakia is not a positive example, but rather a deterrent, because people, squeezed in long queues, can become infected while waiting for testing. Whether a national tragedy will occur will be seen as soon as the incubation period of the virus has elapsed. It is quite possible that those people who came to the test as COVID negative have already left the test as COVID positive because of taking insufficient epidemiological measures. The lockdown in the country has banned rallies of more than 6 people, but the testing itself has potentially created about 5,000 infection spots with hundreds of people gathered at each of them, while it was Prime Minister Matovič arguing with a ban on rallies who had, by a water cannon, dispersed people protesting against his contradictory measures.

With these measures, Slovaks have lost their freedom and have been seriously humiliated in their human rights, because just as Jews had to queue in queues during World War II while waiting for trains to take them to concentration camps, Slovaks have to queue in queues to „voluntarily“, under the threat of lost wages or job losses, „donate their genetic material“. Just as Jews had to keep special permits to be allowed to enter shops, so today Slovaks must keep special permits as proof of their COVID negativity to be allowed to enter facilities. It should be borne in mind that the COVID negativity declared by this permit may be false, as the accuracy of these inexpensive antigen tests is said to be as little as around 30%. This means that the test detects only about 30% of those infected, ie. those who are most infectious.

Prime Minister Matovič had been unable to provide enough medical personnel to professionally collect genetic material from 5,000 collection points, so he has called in soldiers from neighboring countries, Austria and Hungary. There are also legal disputes about this step, as consent for the entry of foreign troops into the territory of the Slovak Republic must be obtained by voting in the Slovak Parliament, which could not be done due to the COVID positive parliament members. In addition, the hopeless prime minister sought to compensate for the lack of medical staff by paying the current staff an extra bonus of € 500 to those who would work during the whole weekend. Otherwise, he pays as little as 7 euros per hour and he offers an incentive bonus of 20 euros for each detected COVID positive citizen. Of course, such a measure raises real fear of the number of detected COVID positive patients being artificially increased. The medics argued that protective suits and gloves had to be paid for by themselves and that the government did not reimburse their cost.

It is also remarkable that Prime Minister Igor Matovič kept the whole testing operation in secret for several weeks in order to be able to get a good price of cheap and inaccurate antigen tests before there is more interest in them by other parties. For this reason, he even bypassed the President and Commander-in-Chief of the Armed Forces of the Slovak Republic, Zuzana Čaputová, who only learned about the whole testing operation from the media. However, the paradox is that before the Slovak president was informed about this operation, the German Federal Chancellor Angela Merkel had already had this information at her disposal. The Slovaks thus became a kind of an experiment trial on Petri dishes, the result of which is awaited by the „authorities of the European Union“ that could possibly emulate the same experiment on their own citizens. Slovaks thus became de facto the trial guinea pigs of the whole world.

The President of the Slovak Republic, Zuzana Čaputová, who does not hesitate to defend civil rights in Belarus, did not speak until the day before the test to ask the Prime Minister, in her typically lukewarm and sleepy way, as not all testing spots had been ready for collection, to abolish punishing the citizens for their non-participation in testing. Instead of questioning the legality of the whole state of emergency and ordering the army to remain in the barracks, the president is practically involved in this disaster. Moreover, the whole matter is, in essence, mainly her failure, because she did not challenge the government’s resolution on the state of emergency, although as the highest constitutional official she has the best preconditions and possibilities to file a complaint with the Constitutional Court. As for previous regulations issued by the Public Health Office (Úrad verejného zdravotníctva), the prosecutor’s office has already ruled that they are illegal, as the office did not have sufficient authority to issue them. It is shocking that, despite the decision on the illegality of these measures, at the same time the prosecutor decided that these measures should continue to be complied with because they are in the public interest. A criminal report has already been filed with the prosecutor for abusing the powers of a public official, because according to the Constitution of the Slovak Republic, no one can be forced to do what the law does not require.

The situation in Slovakia has reached such absurd consequences that the good intention to protect society from infected people has been replaced by the oppression of citizens by public authorities and a total legal chaos. Prime Minister Matovič became synonymous with the idiot. Around 5,000 people have gathered in front of the Government Office during the state of emergency, when the gathering ban had been set to 6 people, to show the government dissatisfaction with its measures. People sang en masse to Mativič’s address of the most vulgar insults, so that the police finally dispersed this protest with a water cannon. It should be borne in mind that in a state of emergency, a citizen may face up to 25 years in prison for attacking a public official. Matovič is not innocent. He became famous for his swearing at his own citizens, whom he called barking dogs, wisdom-shitters, Jewish lizards and the like. Matovič is known for his strange Facebook statuses, on which he displays, for example, photographs of his sweaty socks. Matovič has blamed the people for not wearing the face masks, but he himself was caught participating in the wedding of a colleague without a face mask. People hate the hypocrisy and falsity of their new prime minister, who admitted to being a plagiarist because he did not write his diploma work on his own. Matovič himself is a foxy fellow and „greased with all the ointments“ as the Slovak saying states, and opposition politicians call him a tax fraudster. Matovič, for example, demanded the introduction of property responsibility for politicians, and at the same time, as a politician, he transferred all his immense property exclusively for the benefit of his wife.

An example of complications, which the Slovak citizens are currently facing, is a young mother in the acute stage of pregnancy, who was threatened by the hospital personnel not to be accepted for childbirth if she did not undergo the COVID 19 test. A young mother could lose milk and emotional attachment to her baby as a result. The young woman was forced to ask her lawyer to resolve the matter for her. The hospital personnel called the police on this young mother to document the fact that she did not have a mask on her face, as the hospital staff had demanded that she give birth in a mask even though free breathing is so important during childbirth. 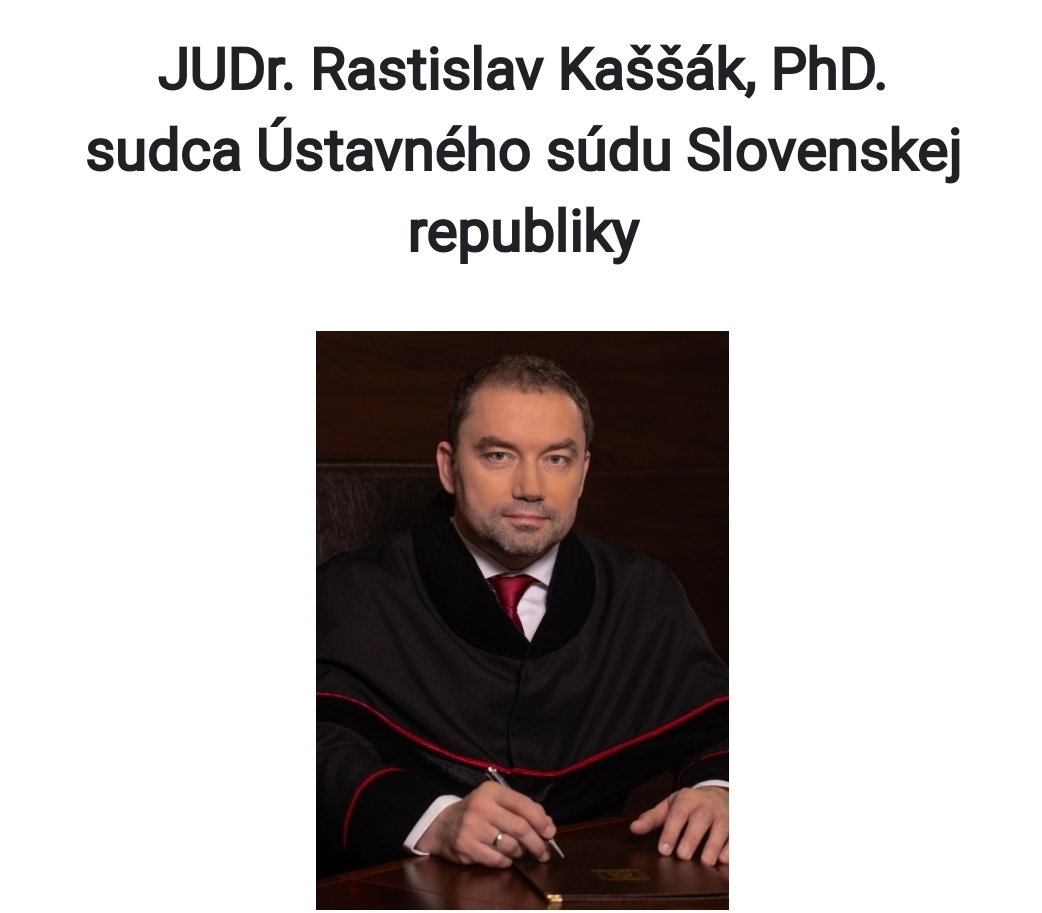 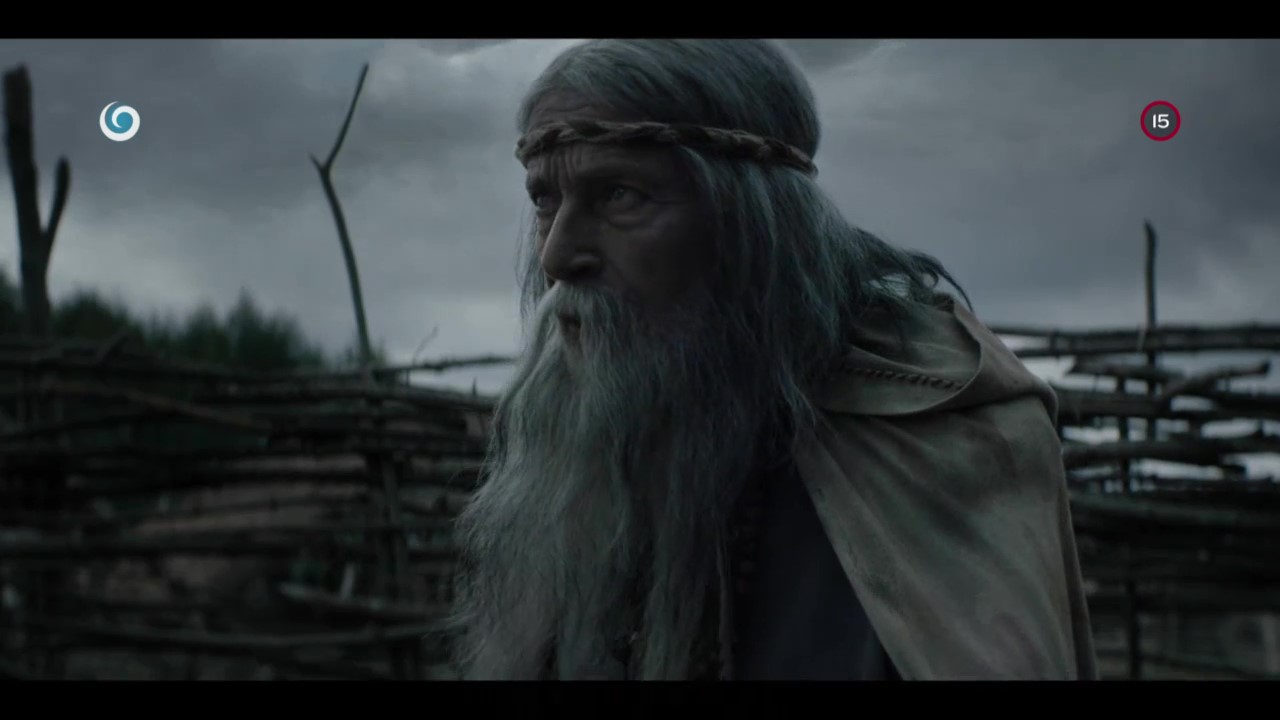 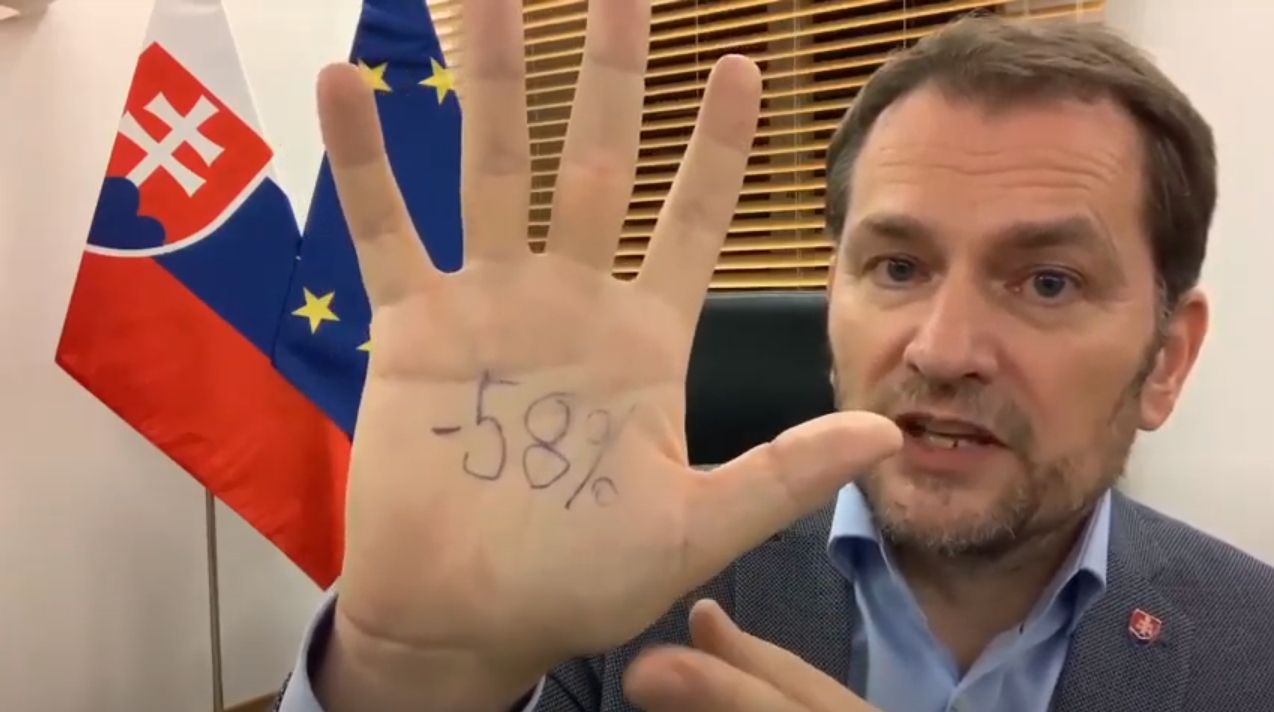 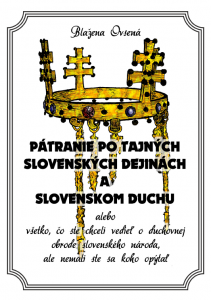